Ready to get started? Get a Quote

Close Menu
Welcome to Page Nelson How can we help

"Everything could be done by telephone, email and through the post, so I didn't need to travel to the offices.""Page Nelson made this daunting task smooth and very professional."

We are proud to be Page Nelson

Page Nelson is a Lincoln-based Solicitors who specialise in conveyancing law, making a will, re-mortgaging, residential and commercial property. 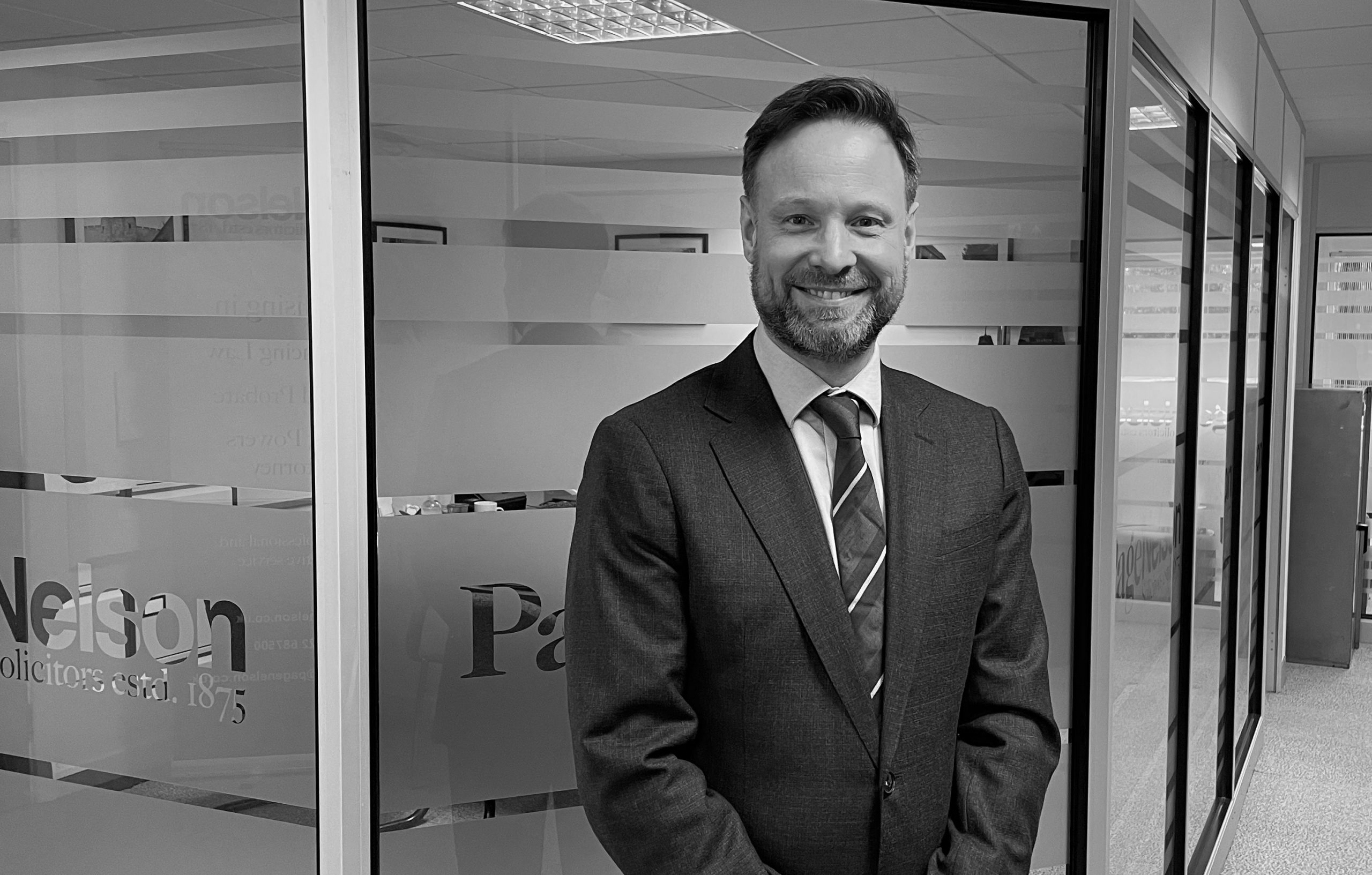 Steven studied at the College of Law in Chester and joined Page Nelson in 2006. He specialises in both commercial and residential property. 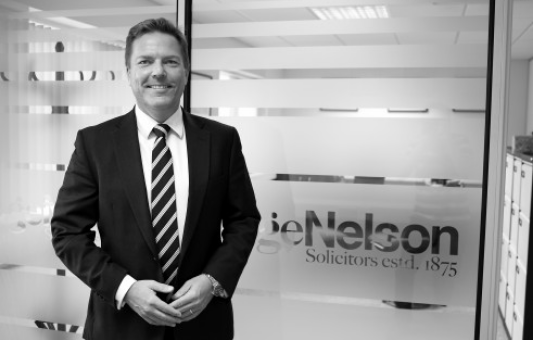 Neil studied at Nottingham Law School and joined Page Nelson in 2006. He specialises in residential property, lasting powers of attorney and wills and probate. 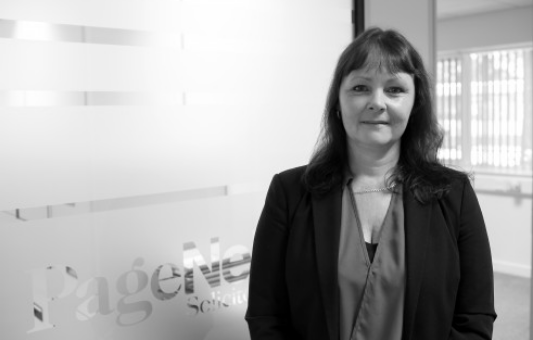 Mandy qualified as a solicitor in 2003 and has over 35 years’ experience in both private practice and local government. She specialises in Wills, Probate, Powers of Attorney and other issues affecting the elderly. Sharon joined the firm in 2017 and has over 10 years experience in Residential Conveyancing. 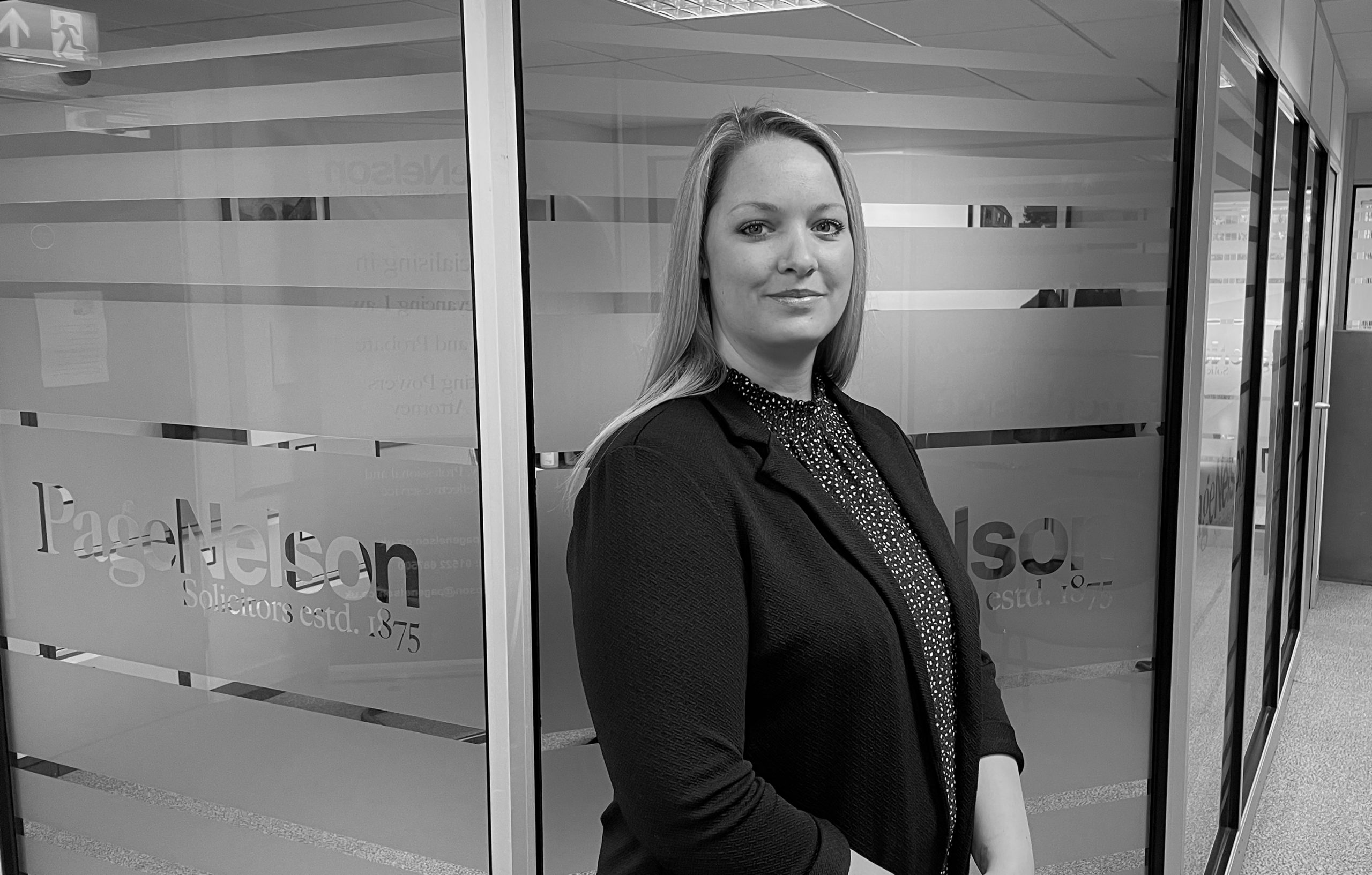 Emily joined Page Nelson in 2006 and has over 10 years’ experience working in conveyancing, wills, probate and lasting powers of attorney. She is currently studying with CILEx Law School to qualify as a Chartered Legal Executive Lawyer. 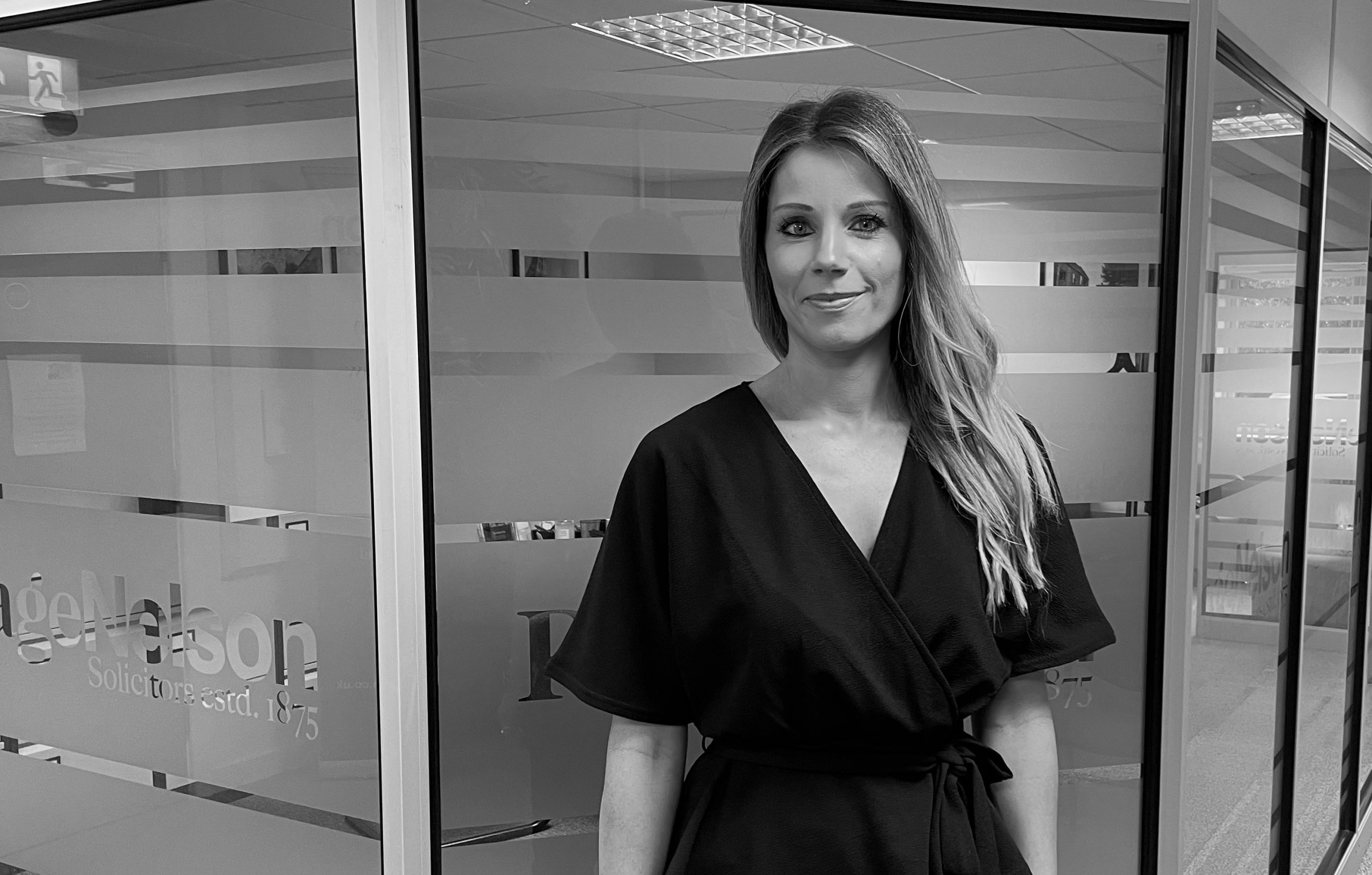 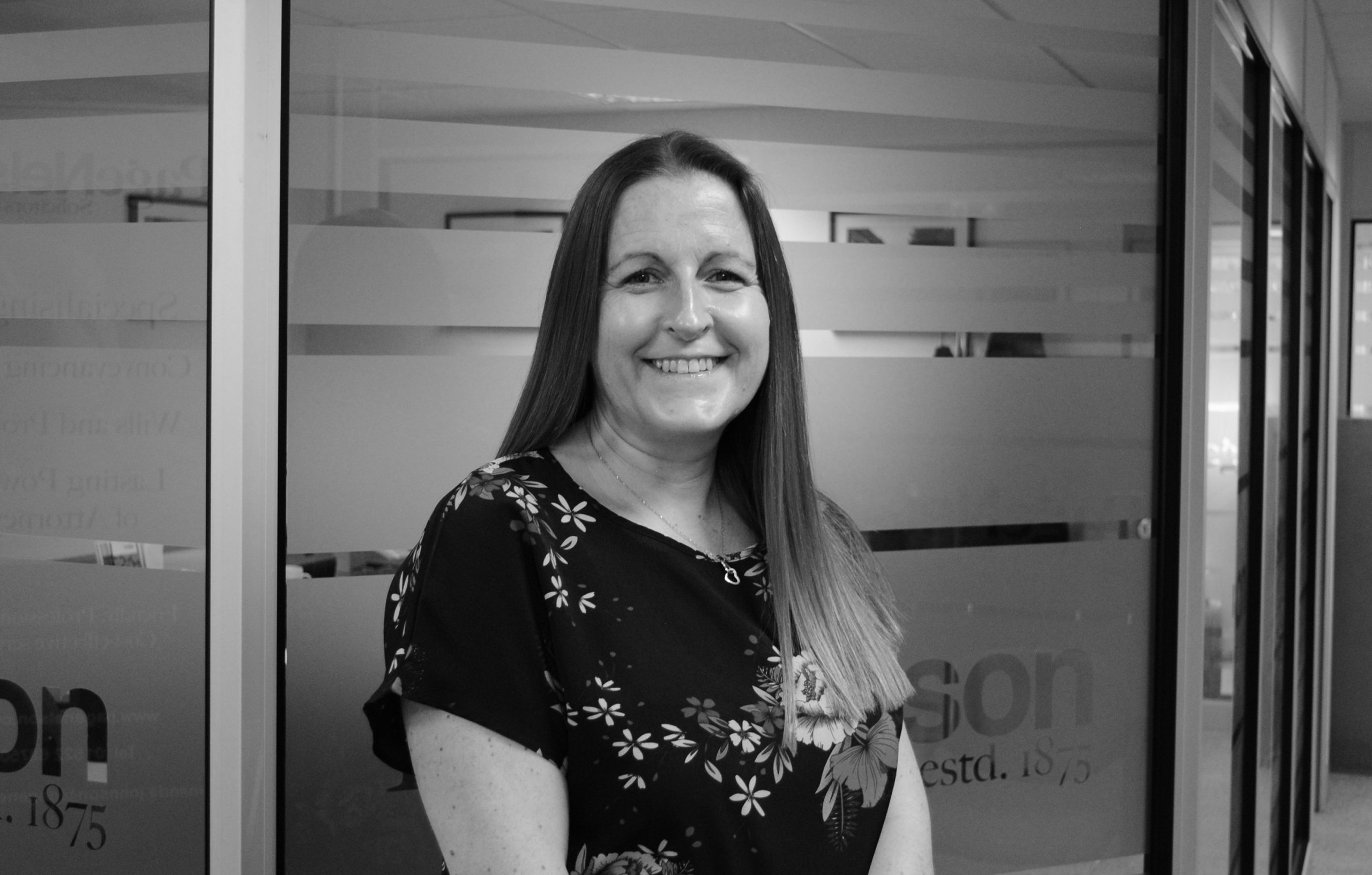 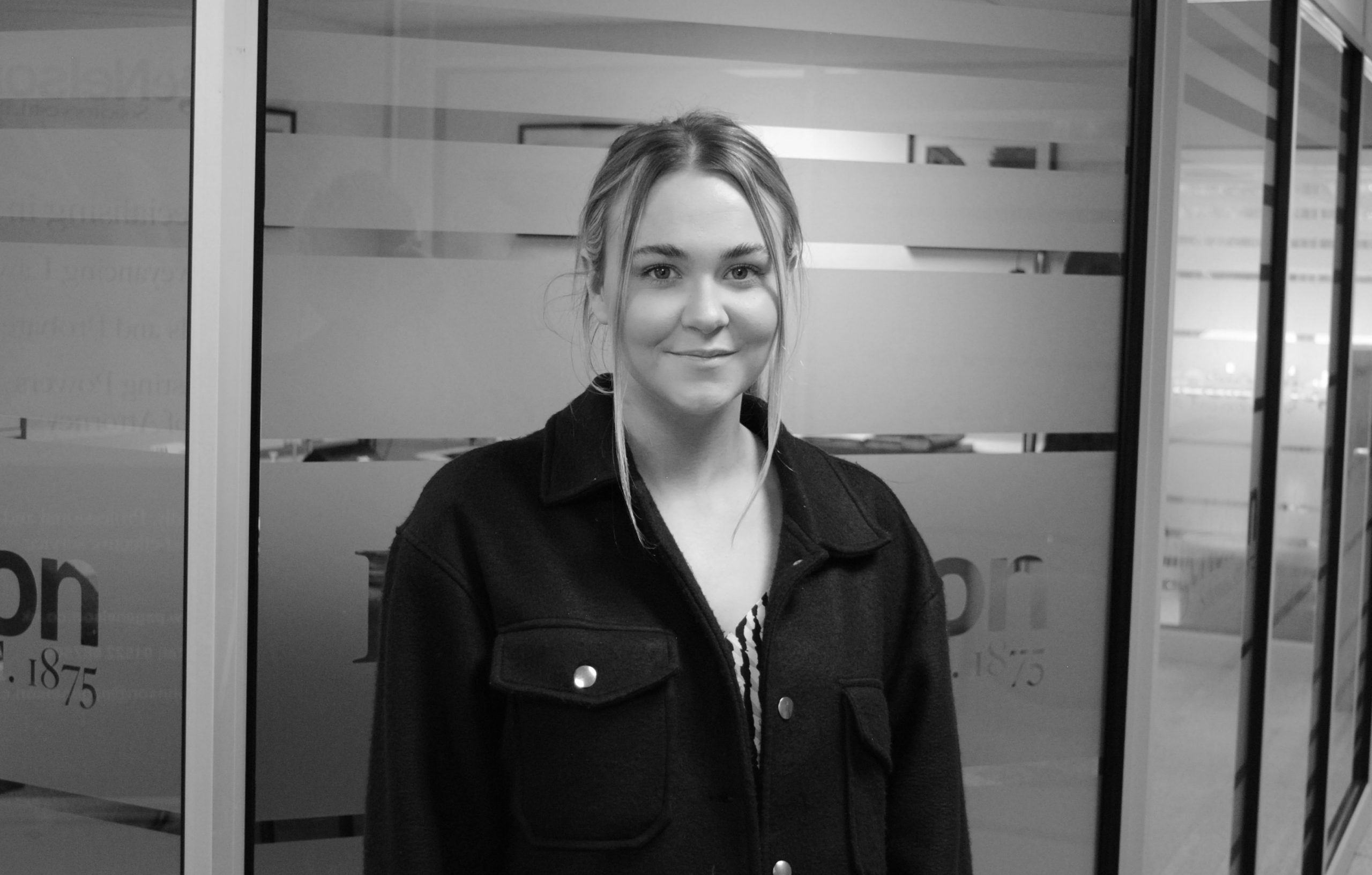 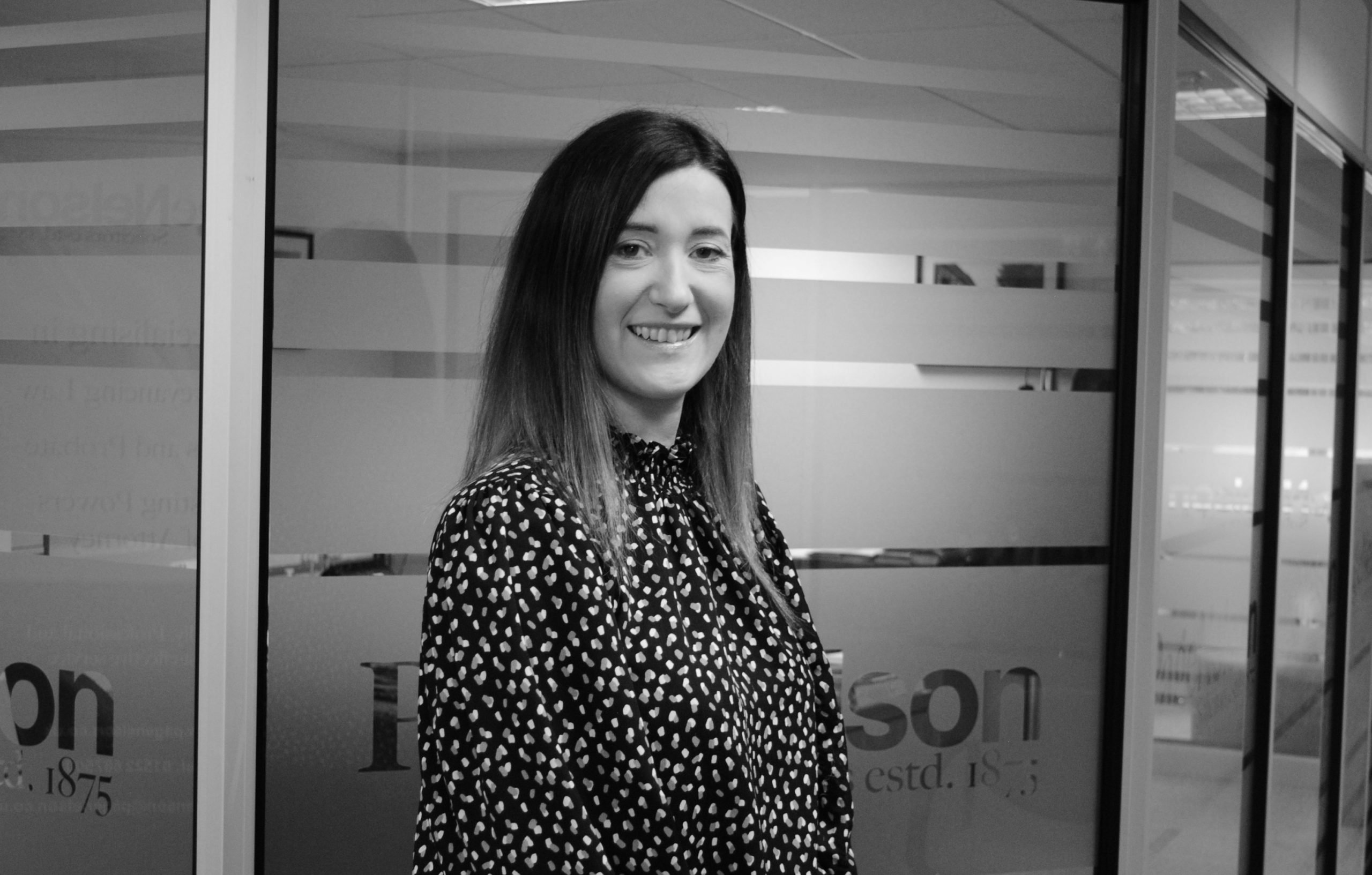 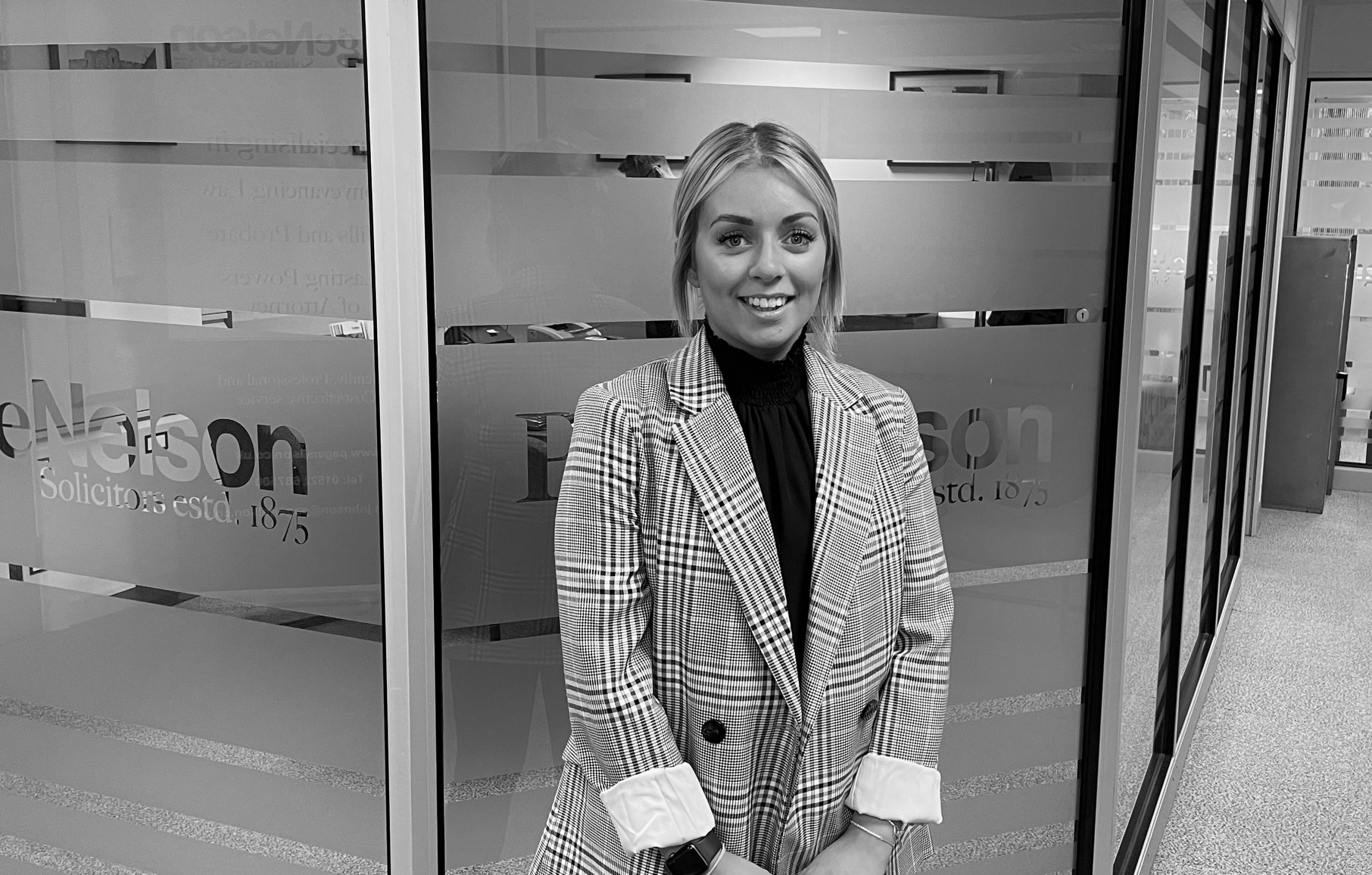 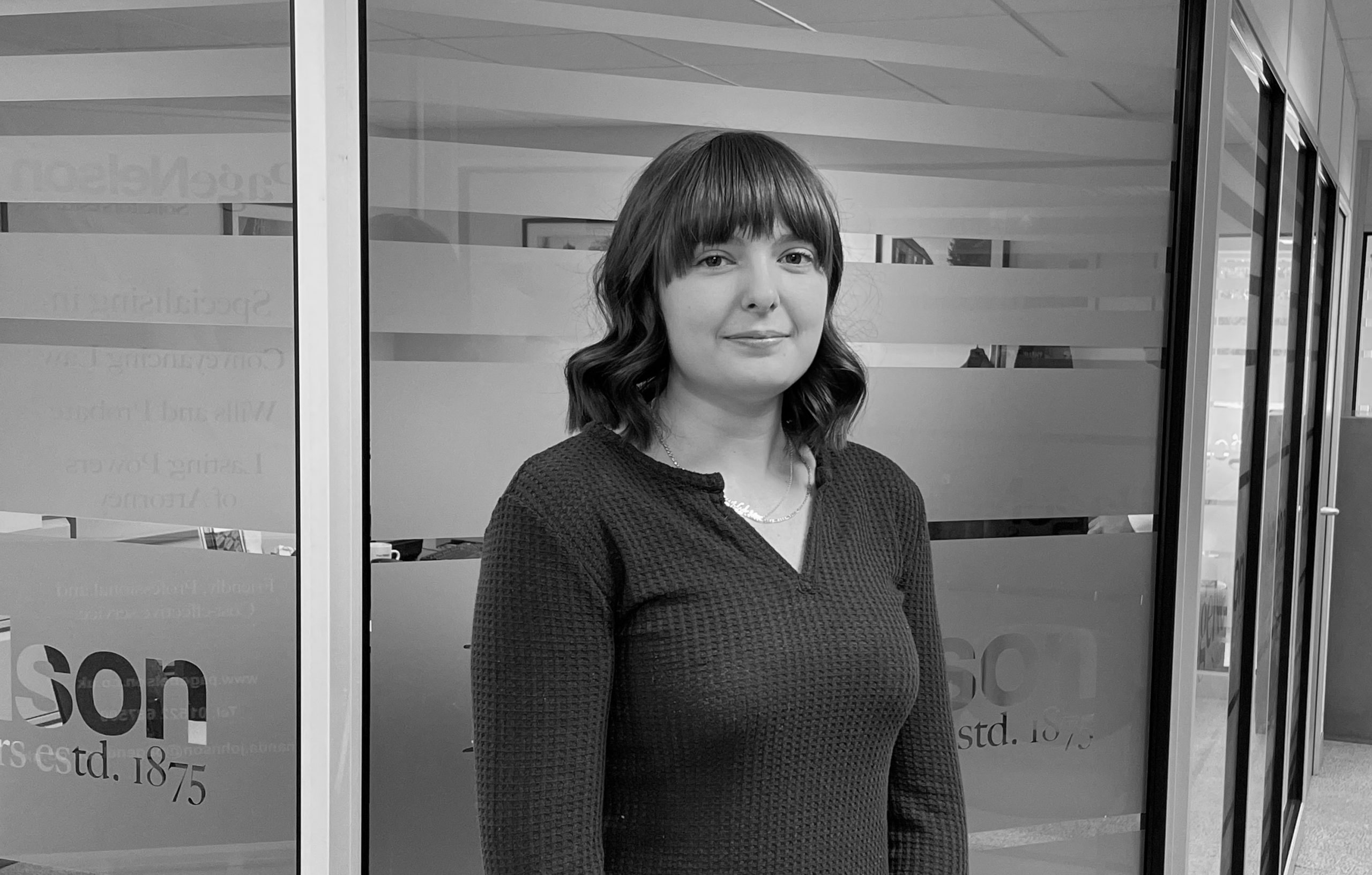 Practice commenced by William Tomlinson Page the Younger (to distinguish him from his father, of the same name) who was manager of the Lincoln and Lindsey Bank – now HSBC Bank at Stonebow, Lincoln. It is believed that he originally practiced from an office at the junction of Clasketgate and Flaxengate.

Arthur Brown Porter taken into a partnership – name changed to Page and Porter.

Moved to new purpose-built office at 5/6 Bank Street. At the same time, joined by Harold E. Page, who was admitted in that year. It is believed that he continued as an Assistant Solicitor during his father’s lifetime but with a condition that on his death Harold E. Page would be taken into partnership by Arthur Brown Porter.

Death of William Tomlinson Page. Harold E. Page was taken into partnership but as Junior Partner.

Mr Page’s son, Arthur Douglas Page, taken into partnership as Page and Page, though after a few years left to take a post with Kodak Limited. He remained a nominal Partner until just before World War II and the firm name continued as Page and Page.

Death of Harold E Page (at age of 90) whereupon Practice purchased by J.R who changed its name to Page & Co in April 1967 moved to 5 Lindum Road.

Merged with Nelson Wright and Walker to become Page Nelson.

"Everything could be done by telephone, email and through the post, so I didn't need to travel to the offices.""Page Nelson made this daunting task smooth and very professional."
Ready to get started? Get a Quote
Go Back
Get a free, no-obligation personalised quote

When you complete our quotes form, your details and query will be sent to the specific team that will deal with your query and will aim to get back to you on the same working day.

We do not trade, sell or transfer your personal data and everything submit will solely be used to create a quote and support you with the services you’re interested in.